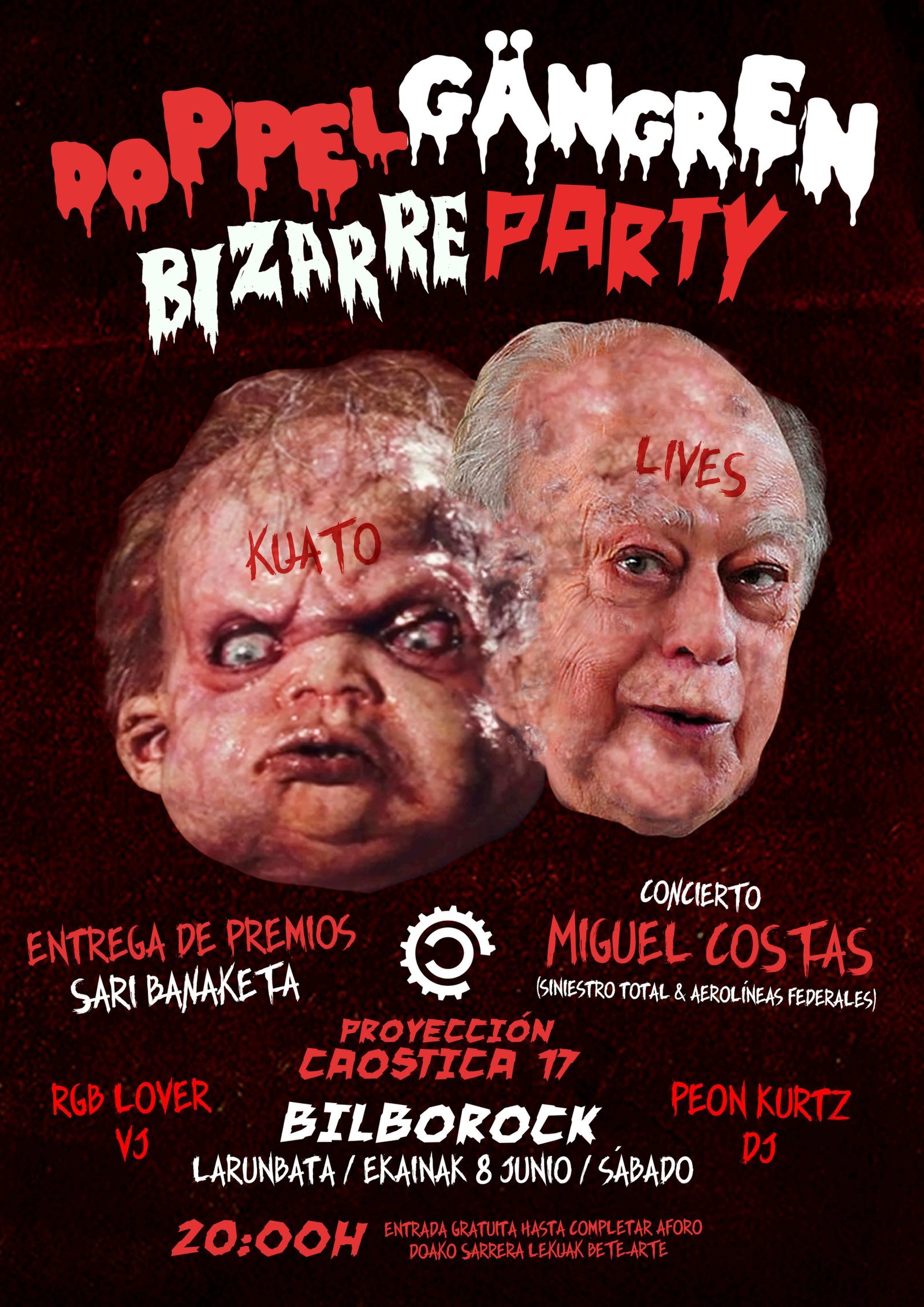 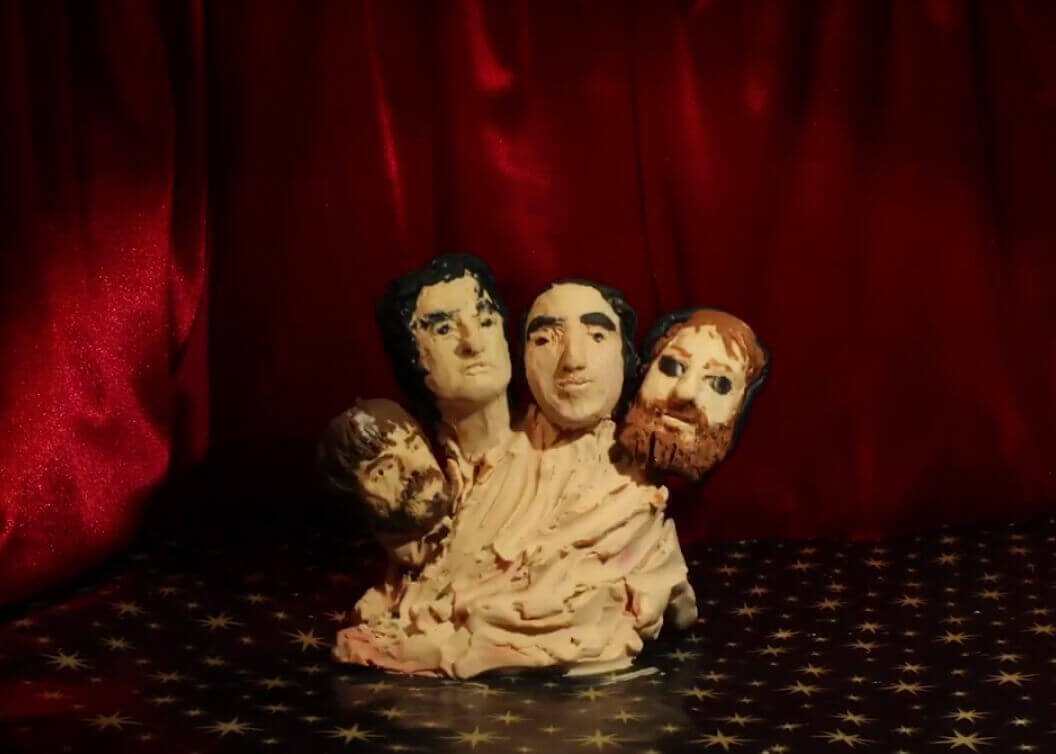 The Keyboard Warrior seeks to use the power imbued in his ‘weapon’ to effect death and destruction upon his foes.

In essence, the keyboard allows the keyboard warrior to manifest his true warrior nature in a safe and removed environment, from which no real-life repercussions. 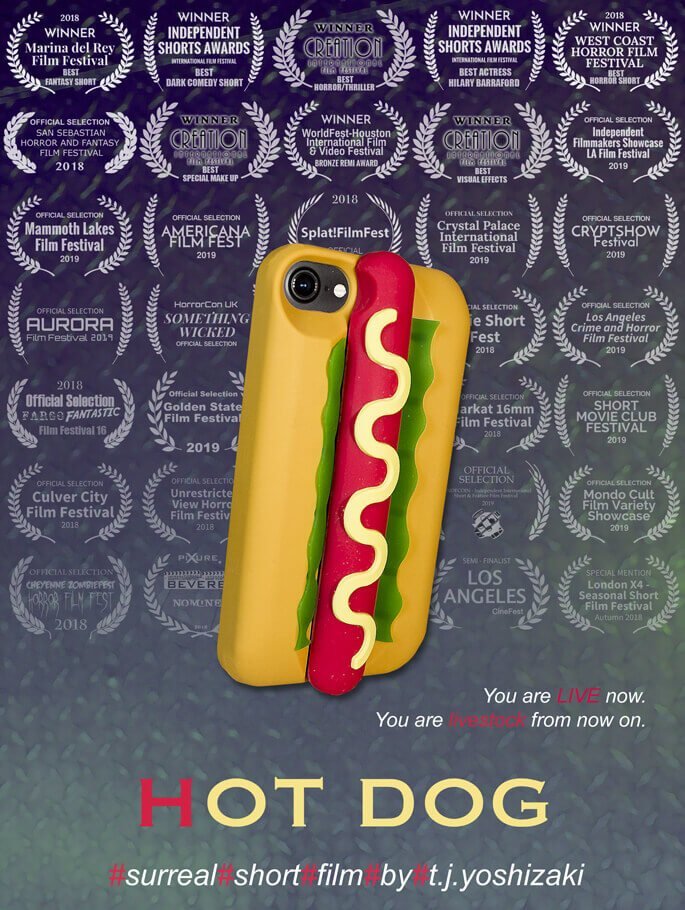 In the crime capital of the world, LAPD officer Morgan was having just another «regular» bad day in the line of duty, or not… A sexy, romantic and fantastic way of making Jerk chicken. A silly film about a barmaid who’s not impressed by the size of whiskey and beer glasses.

So one day after the bar is closed, she tries out new ways of how to mix a perfect Boilermaker.

From that drink forward everything goes surreal-silly-odd and most of all stupid. 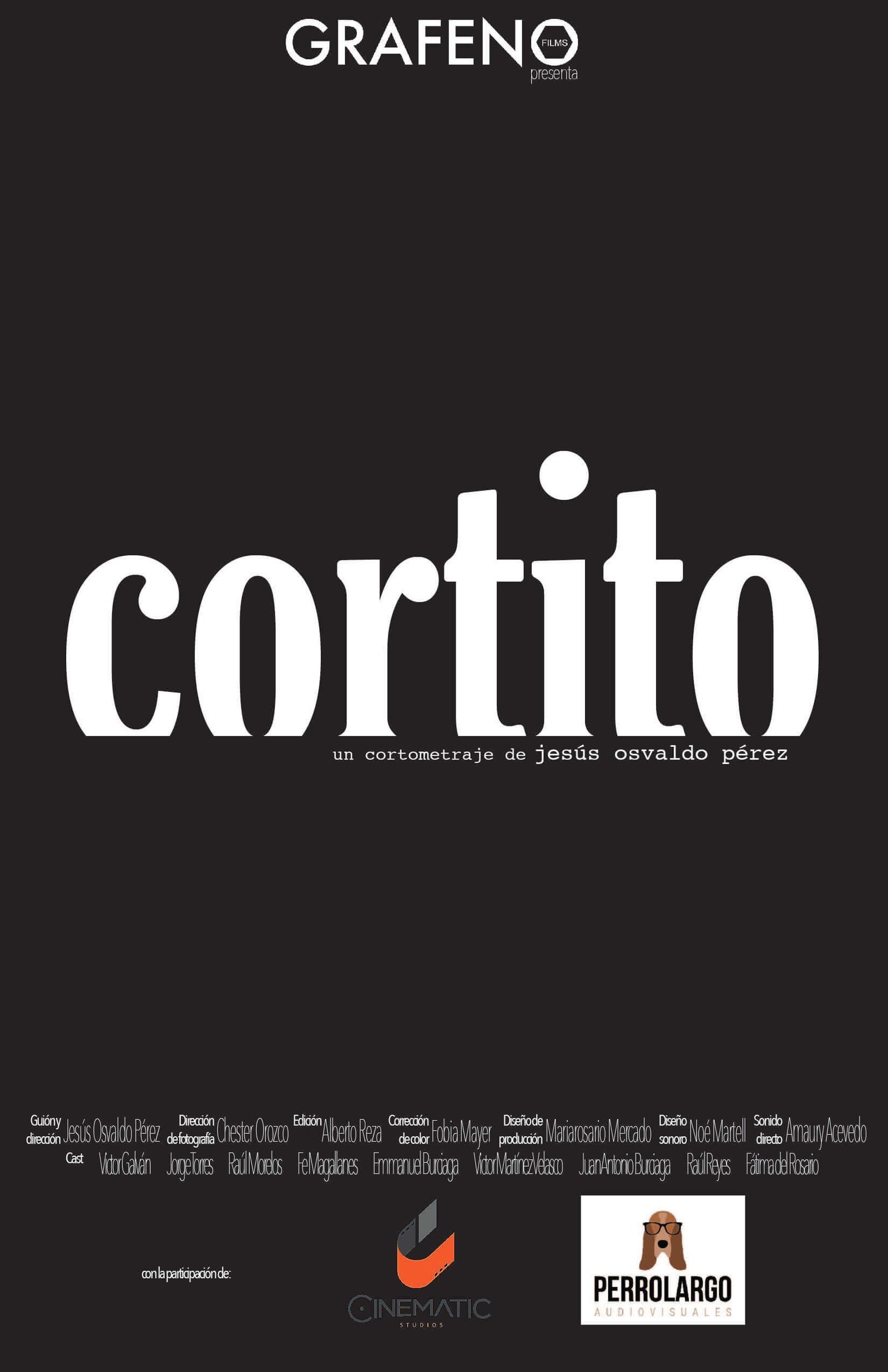 Everything seemed to indicate that this was going to be a funeral like any other, but an unimportant event made everyone think that something very serious had happened.

Everything has an explanation. 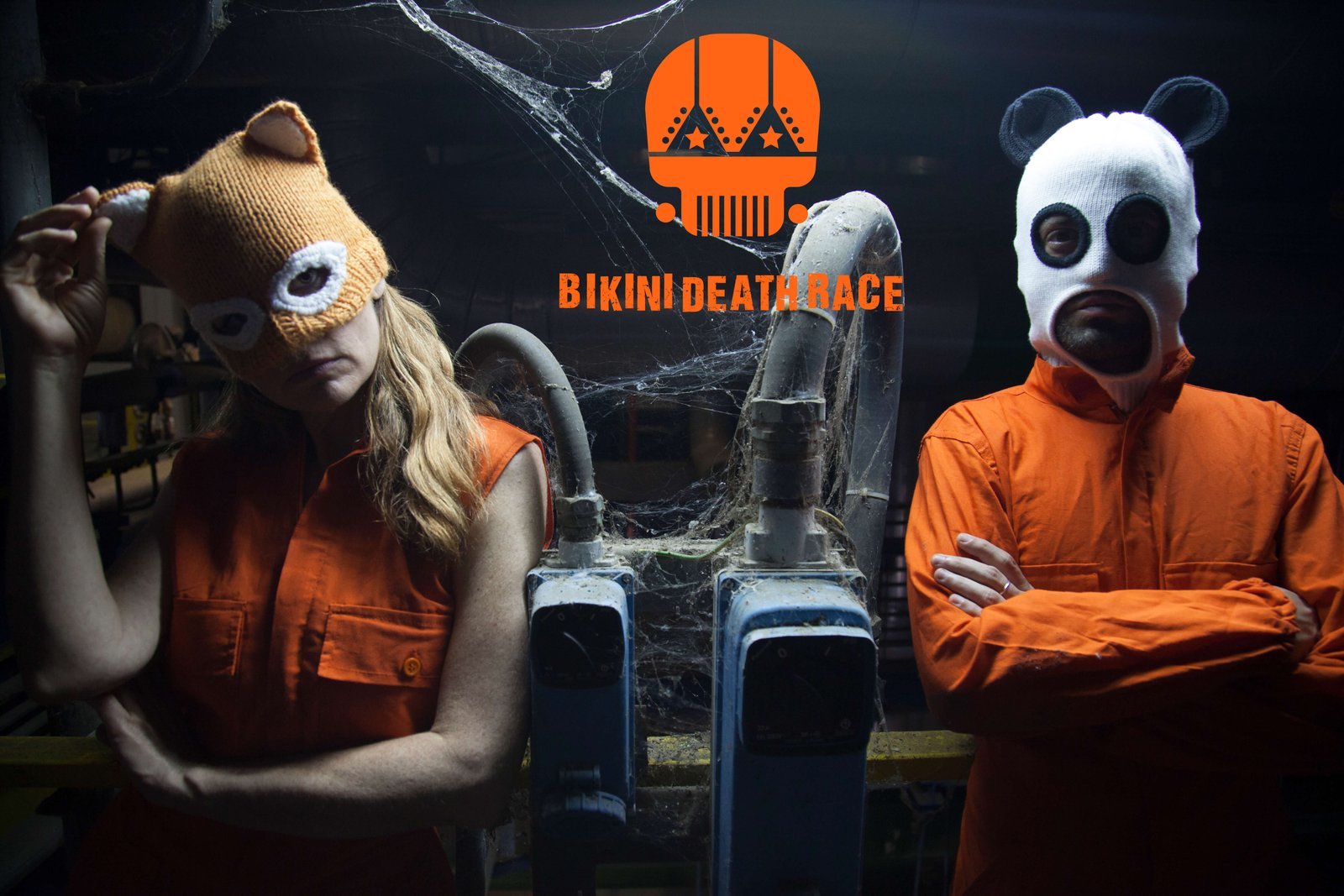 A video made entirely in stop-motion.

The «Bikini Death Race» play and sing in their psychedelic and hallucinated «Rabbit Hole».

Getting plastered with the art world’s most unconventional plastic surgeon. Monsters Walking is a short film about monsters that walk. 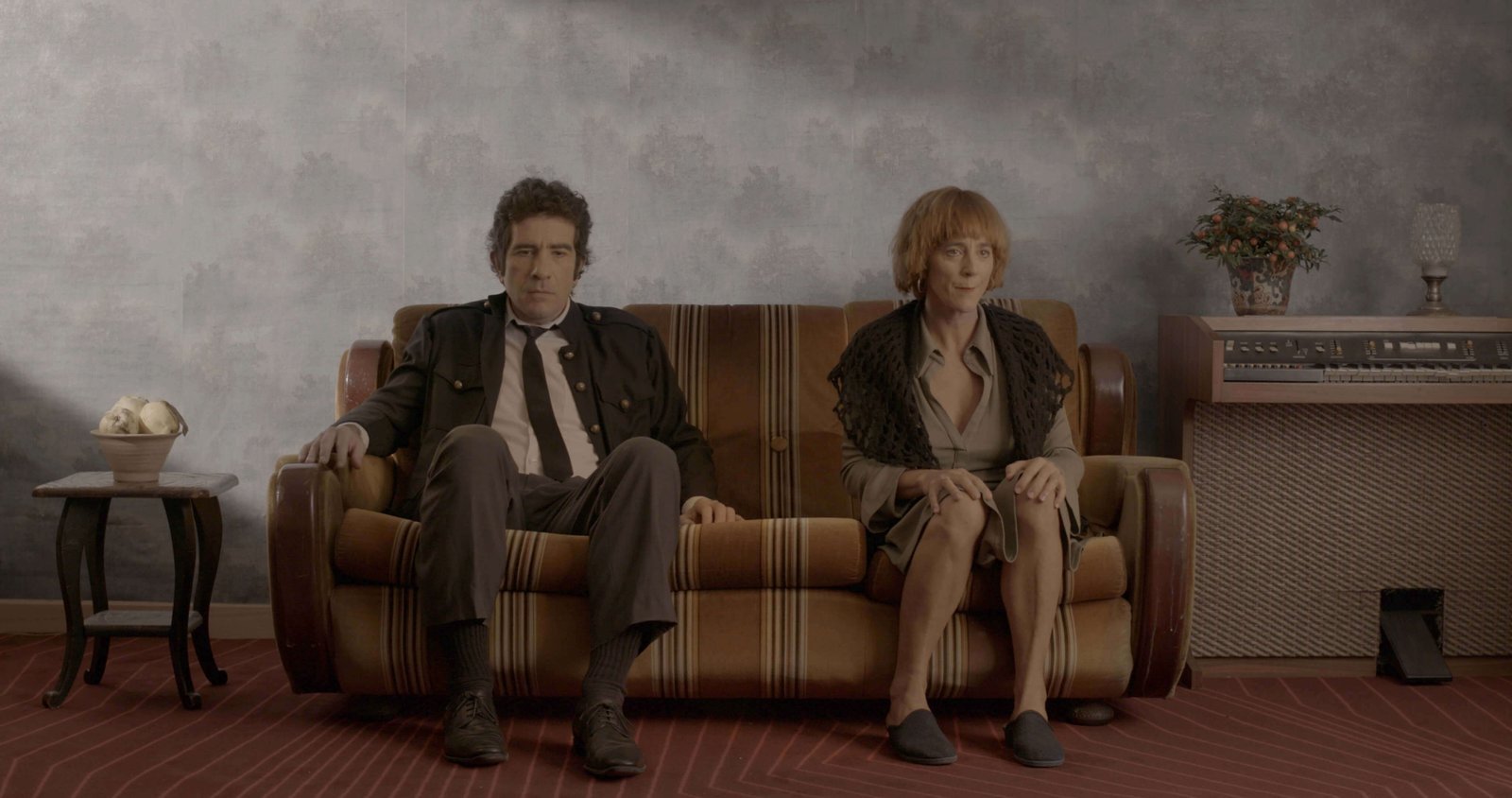 «Don’t ask me about the hidden reason of all dark things,

or where the path of fickle time leads us.» 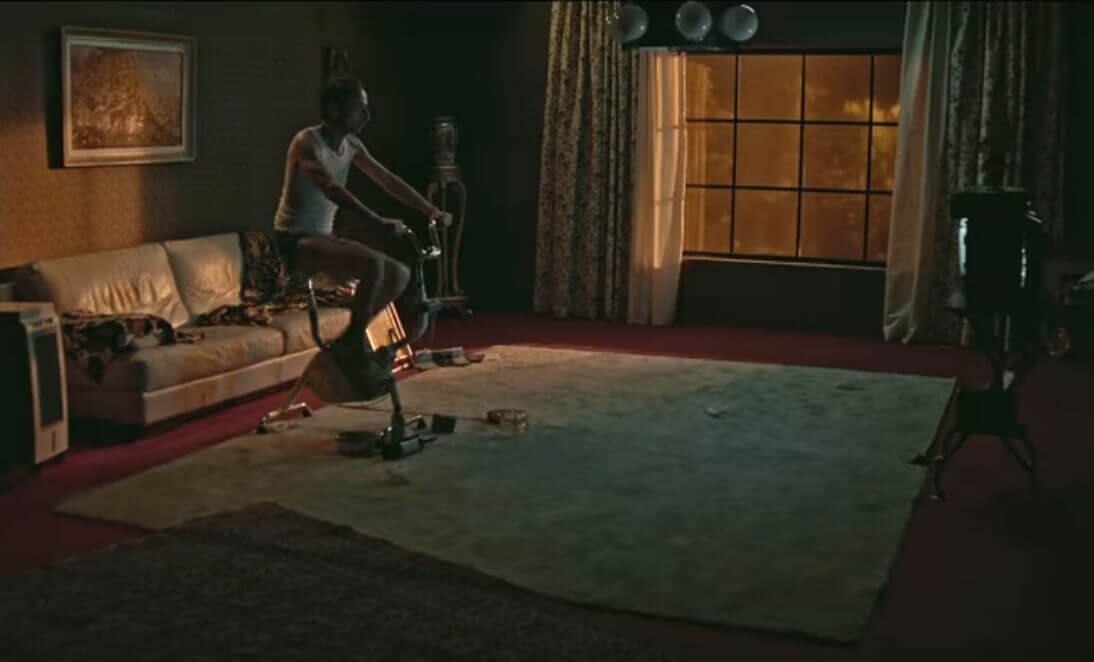 Original music video for the song «Catenaccio», by Jessica. 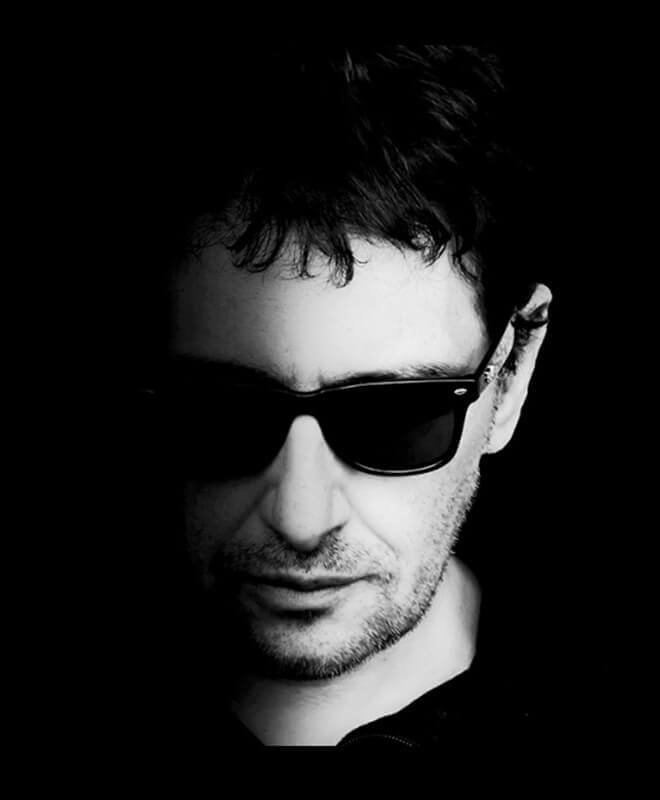 He has written more than 300 songs and has worked with several bands around the
world.
He´s performed on stage since 1982 touring Spain and South America.
He is currently lead singer and guitar of COSTAS rock band along with Little Naya at the guitar and backing vocals, Coché Vil on the bass and also on backing vocals, and Colás Lage on the drums.

They will launch their 26th album NO ME CUENTES TU VIDA. 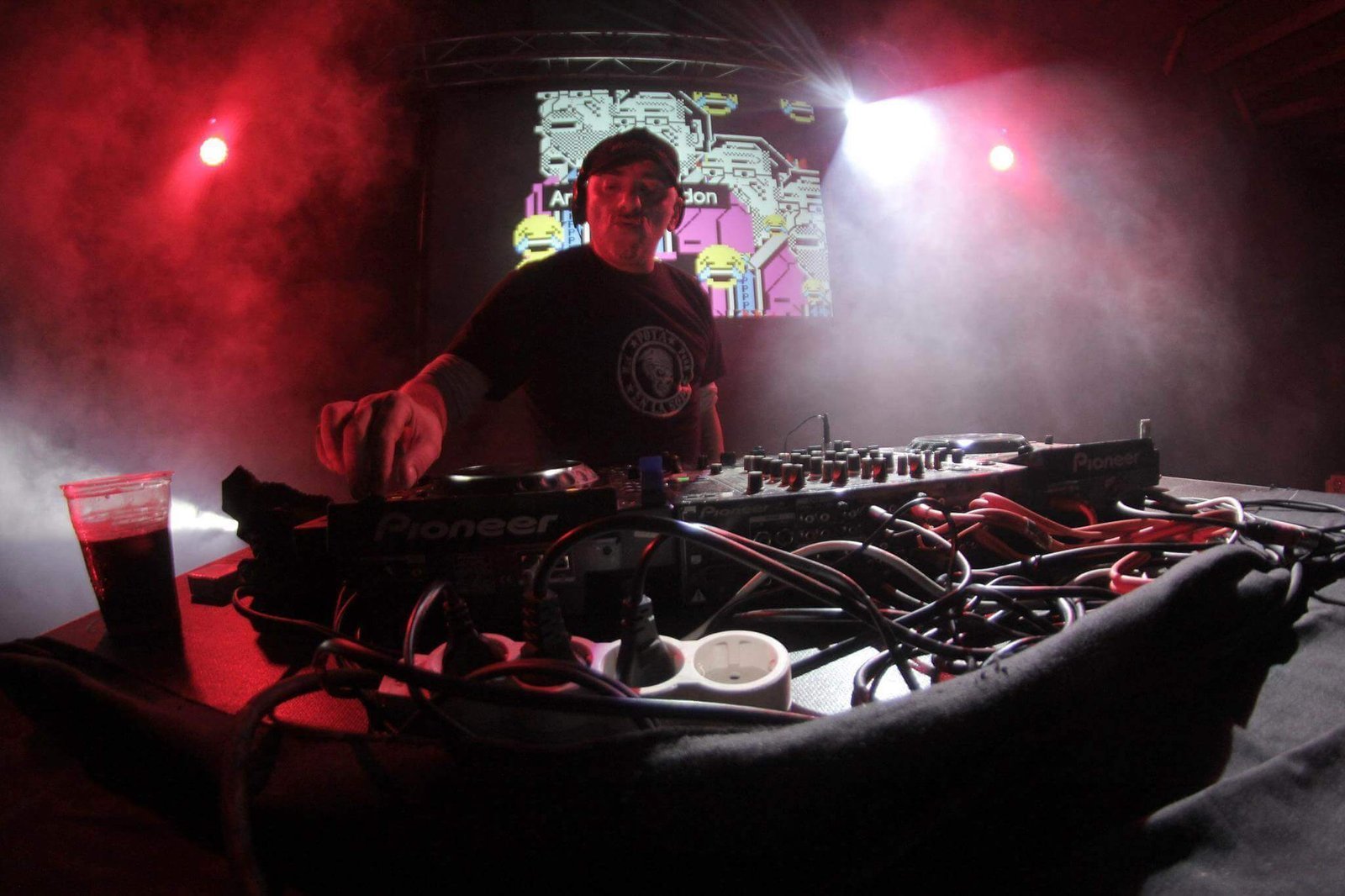 DEF CON DOS´s singer, founding member, and warhorse DJ with more than 25 years in front of the turntables.

Trained for all guerrilla battles, this Beat armed sniper has a wide arsenal (rock, punk, funk hip-hop, and electro) for shooting the dance floor with hits of all caliber sizes. 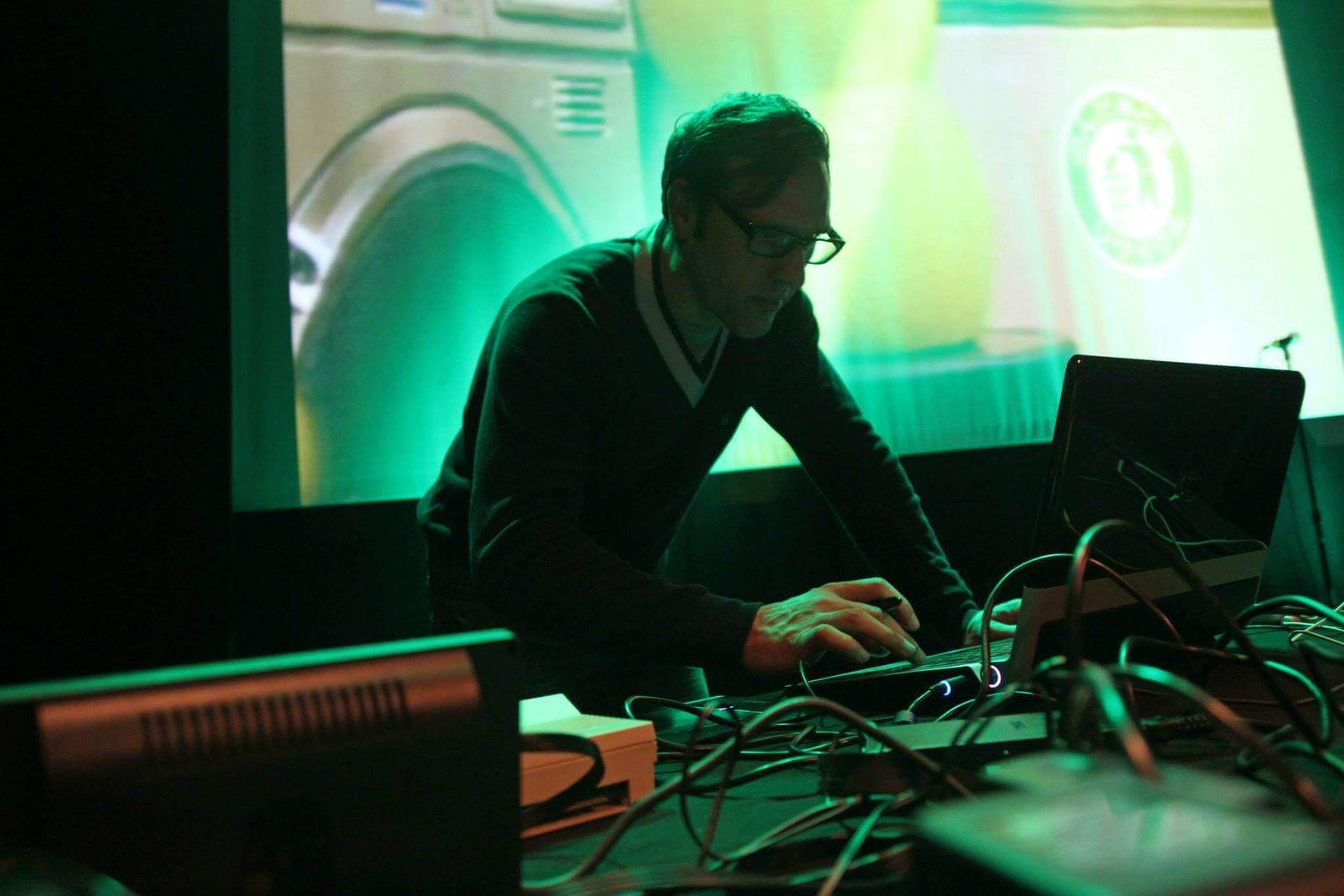 He studied a degree in Audiovisual Communication and got in touch with Vjing, member of Hopper Visuals Whores dissolved band.

He´s been tempered as VJ in FEVER´s dance floor and in Bilbao´s Guggenheim Museum & «Art After Dark» performances for more than 10 years. Best known for his pop iconic style, he makes clear his VJ influences in every performance -from B movies to Underground film classics.

He has veejayed live in national and international DJ performances like those with Oscar Mulero, Gato, Kinki, John Acquaviva and Aldo Linares, among others.

His restless curiosity has led him to work with several associations such as Caostica, the electronic duo Dr. Skyloop, Mazmorra band or with the Brunch project, in multidisciplinary performances, and even in weddings. 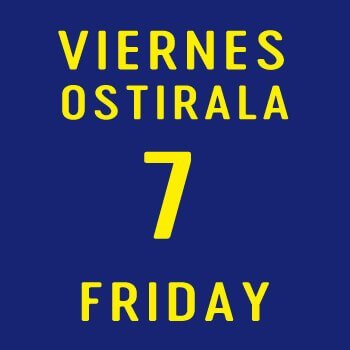 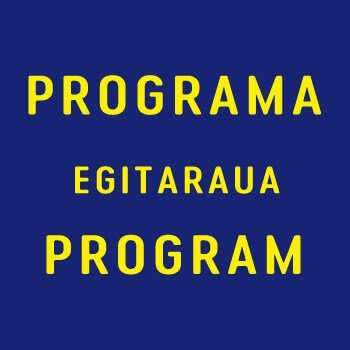 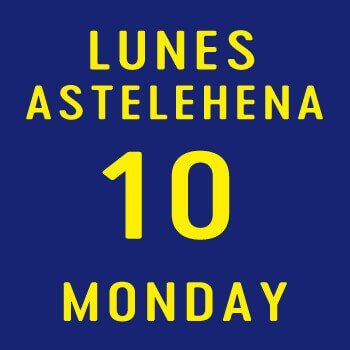